I am Rehó János, one of the founders, the financial manager and IT consultant of the BOREKO Society. However, I consider it to be my most important title that I am the captain of DTC, which is our Society’s football club. I am very proud that with the help of our society many people had the opportunity to enjoy and get to know the joy and merits of football. I am also proud of the many victories, successful participation in different tournaments, and other achievements gained under my captaincy.

My biggest personal success as the rear-guard and captain of the team is not missing a single Sunday league match in the past two decades. It is also a great pleasure to me that I can play in a team with the midfield player Szólláth Zoltán, who is the PR and Programme Manager, and the forward Bodnár Robin, who is responsible for scoring goals in DTK and the management of our society.

On 21st October 2017, the football team of Boreko Association celebrated its 15th anniversary, where a large-scale championship took place in the László Somorjai Town Sports Centre in Hajdúnánás. Following the matches having good vibes, there was a great celebration. We also said thank You to Sándor Kelemen for his diligent organizational activity. From the Association, Zoltán Zoltán, János Rehó and Robin Bodnár are both key members of the football team. The organizers of the football team, János Rehó and Robin Bondnár, founded it 15 years ago, and then Zoltán Szolláth joined too. By breaking a record, János Rehó has missed no match during the 15 years, whilst Robin Bodnár scored the most goals. 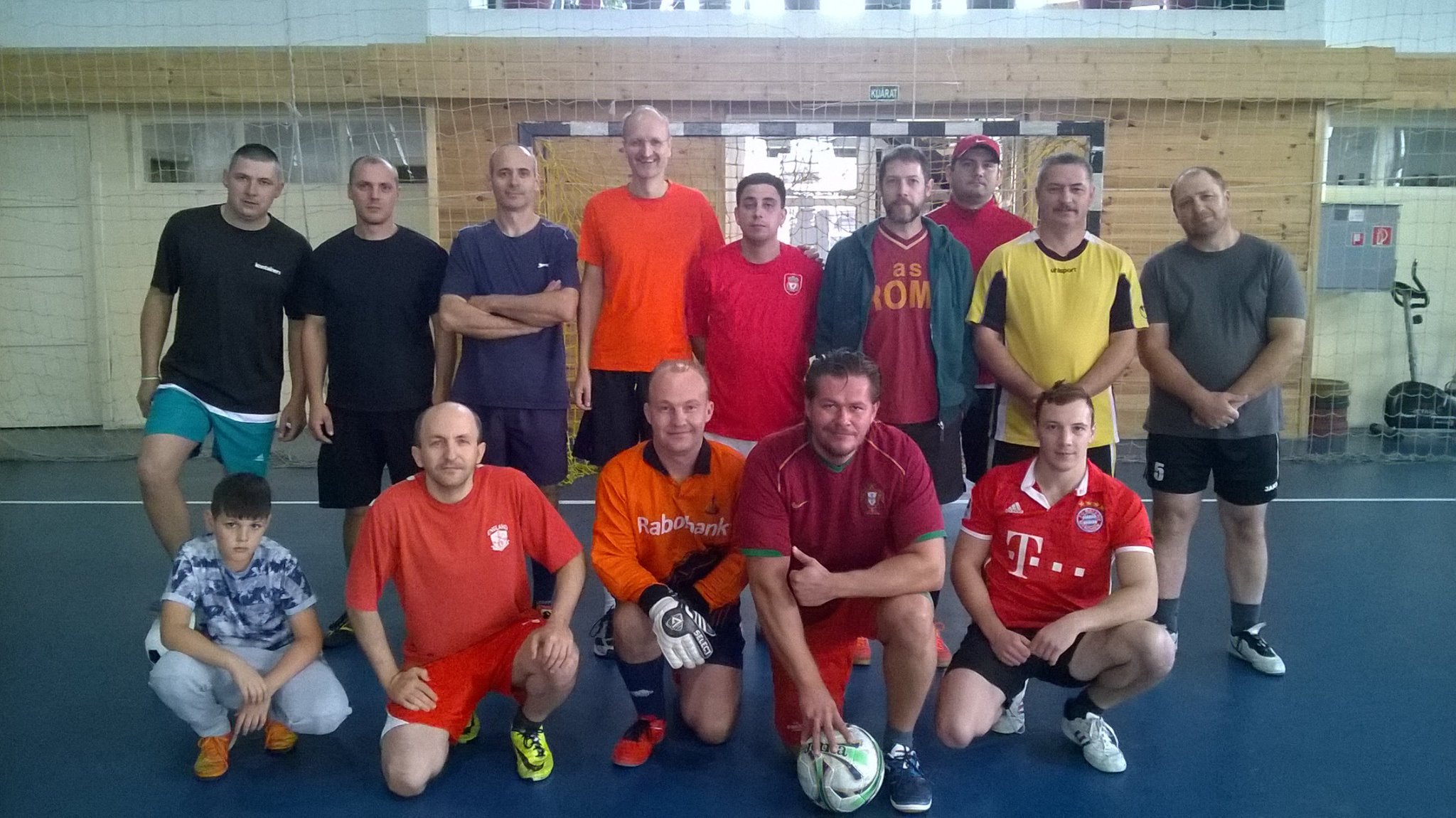 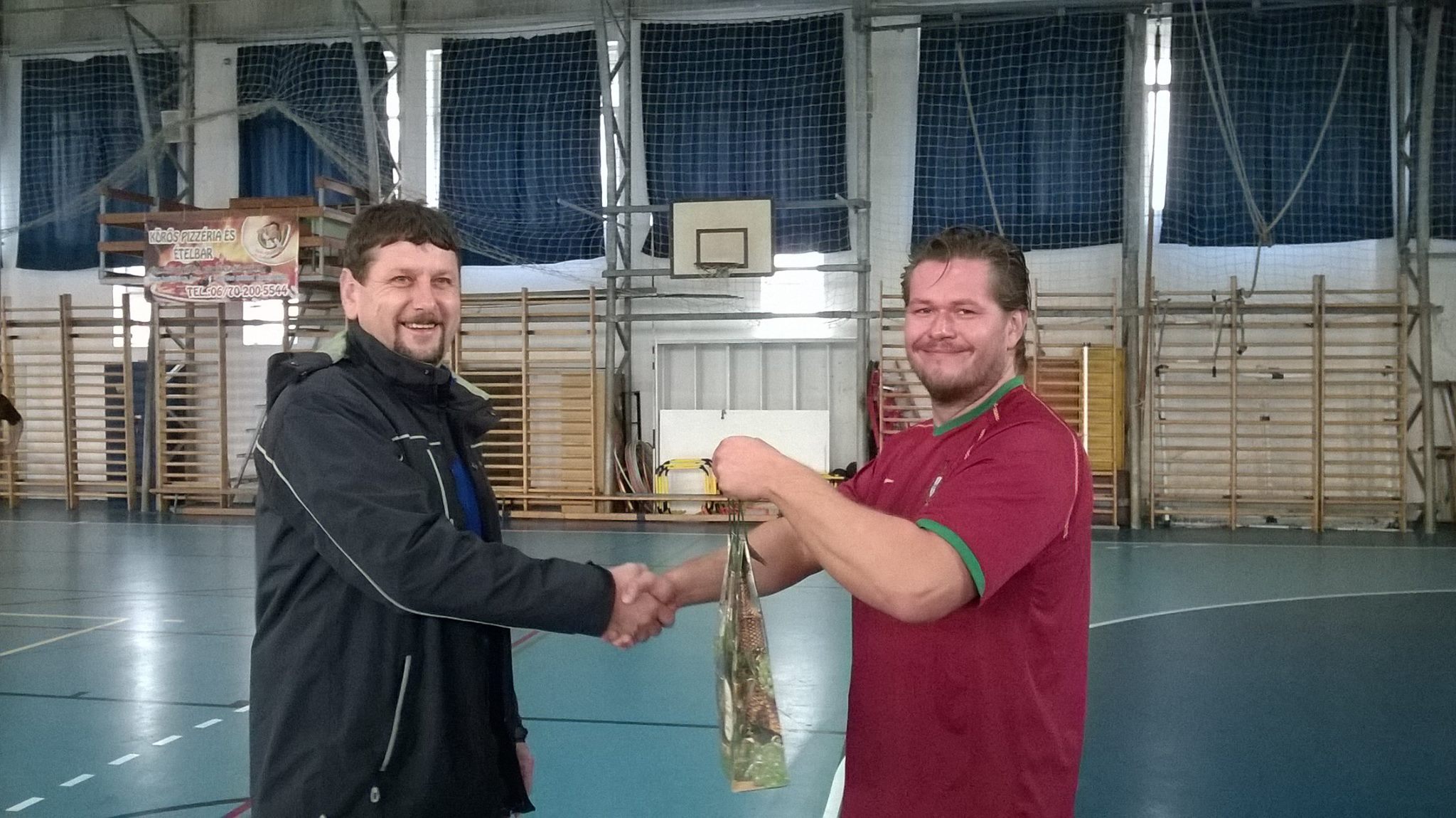 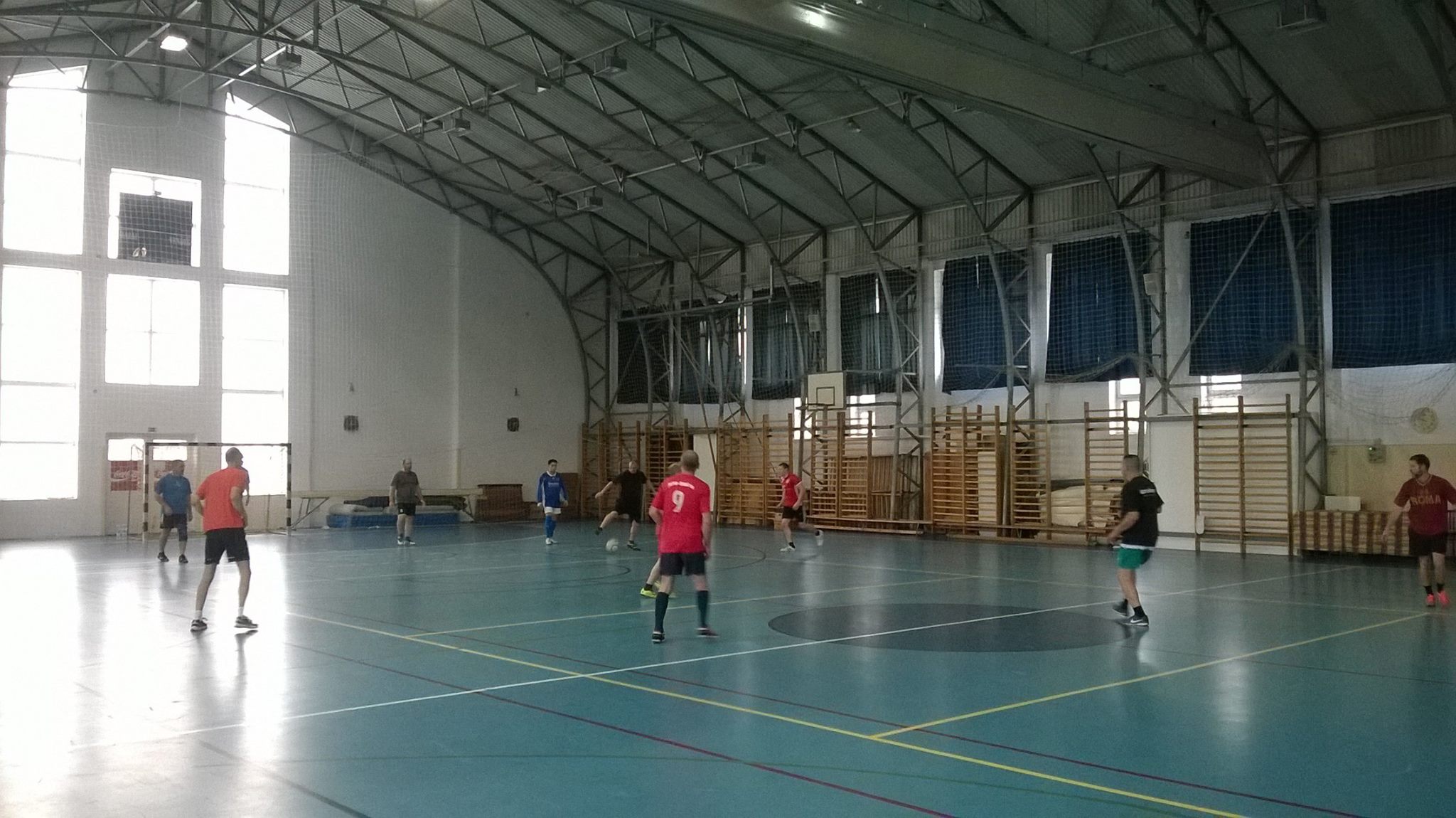 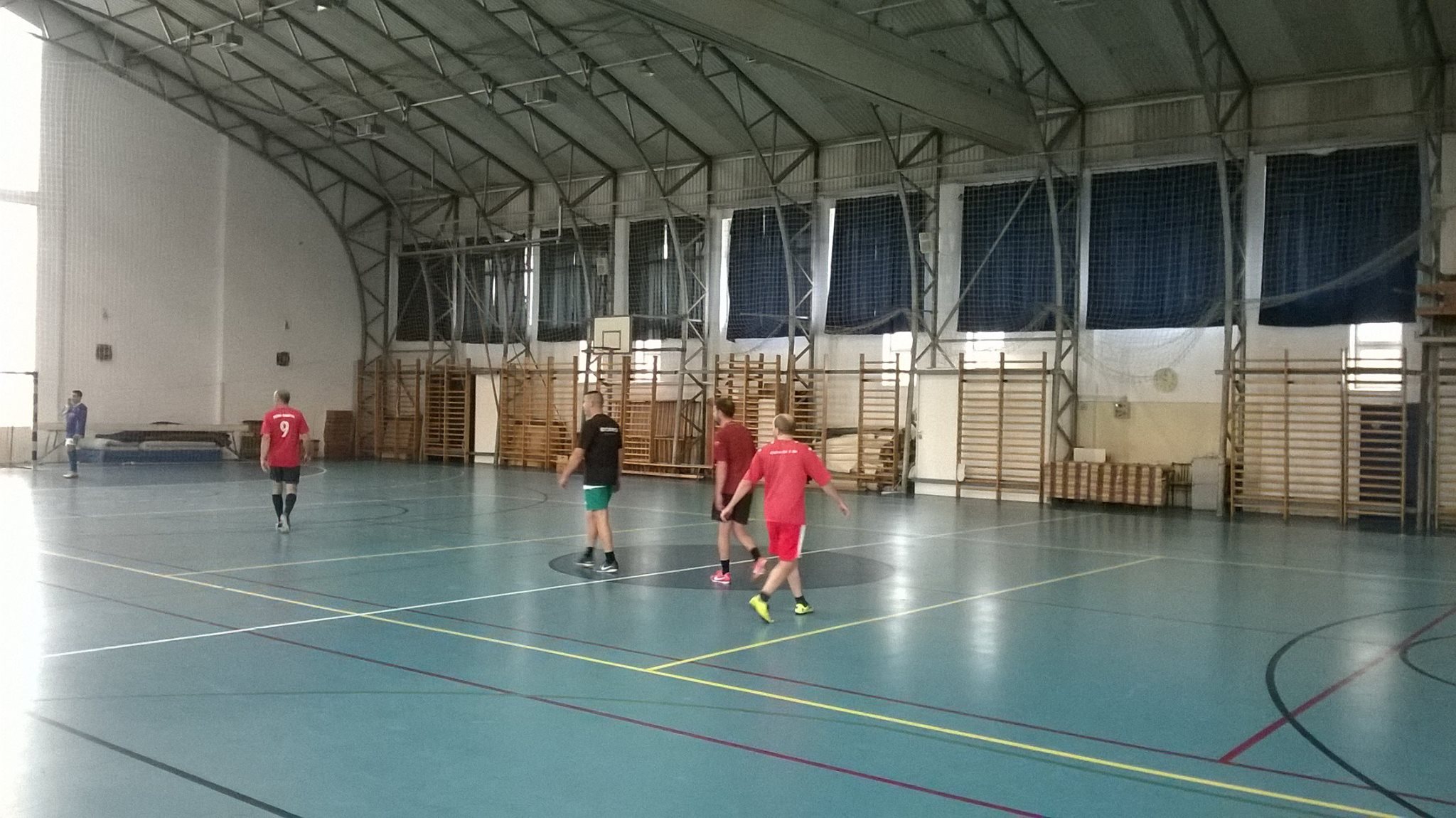 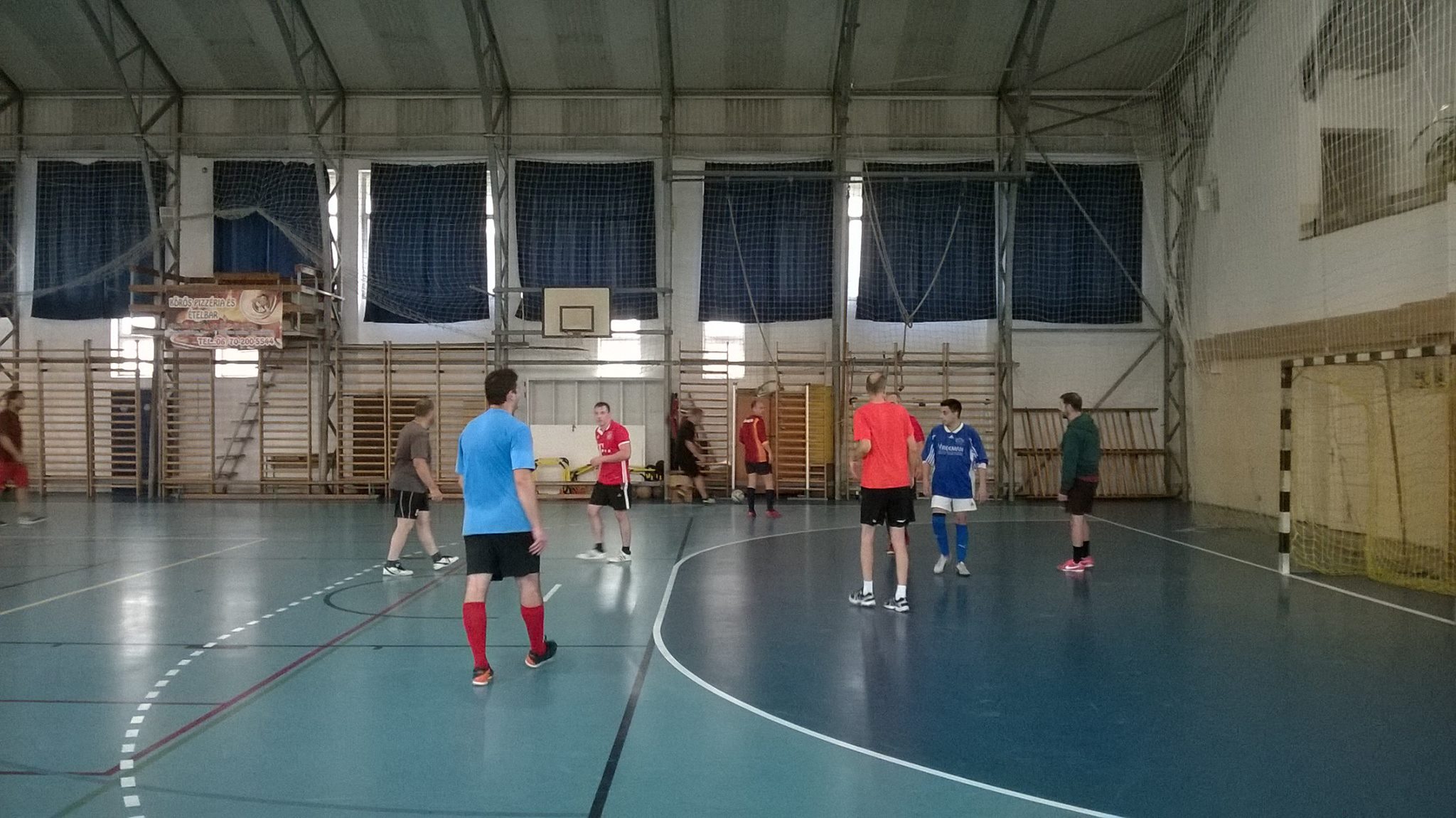 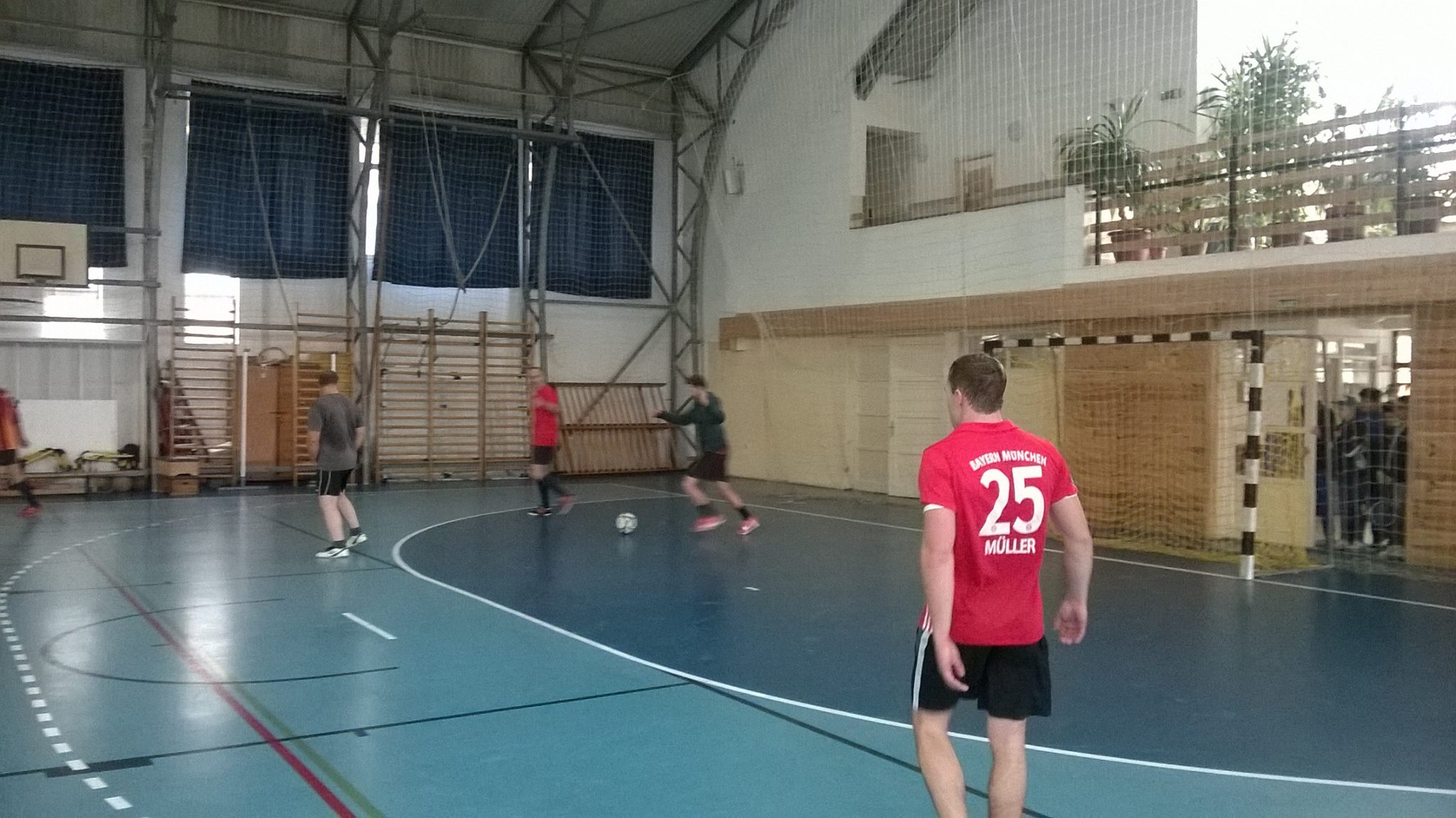 The football team of Boreko Association, DTC plaid the last match of the year on 8th November, taking the measures implemented due to the coronavirus. We said Good by to this year in a fantastic mood, with a victory of many goals. The virus, which affects all segments of mankind, also made the life of DTC harder – because we can’t play football online. However, we last until the end and looking forward to the next chapter. Thank You for everybody for your cheers, and we promise that we will get back to the court as soon as possible. 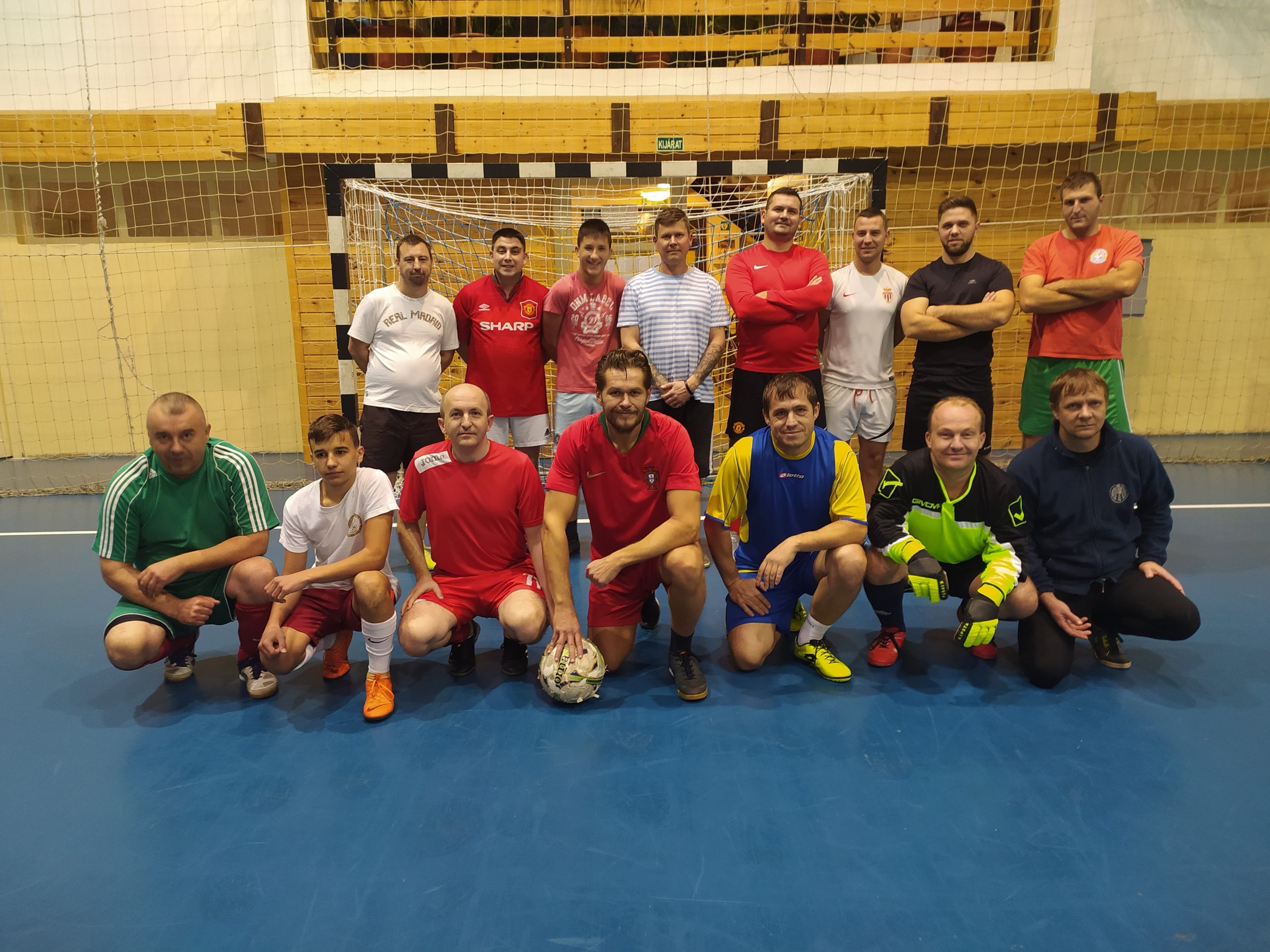 The 2016 season of the football series organized every Sunday has ended. The football team of the Boreko Association, the Tamás Daróczi Football Club finished with outstanding results. In the champion team, János Rehó, the financial manager of the Boreko Association participated to every match. In addition, he was a key player of the team as back, organizer and team captain. Robin Bodnár, the President of the Association has become the goal king of the series with his 135 goals scored.

The goals have been scored in the following “layout”:

We hereby congratulate on their outstanding performance! 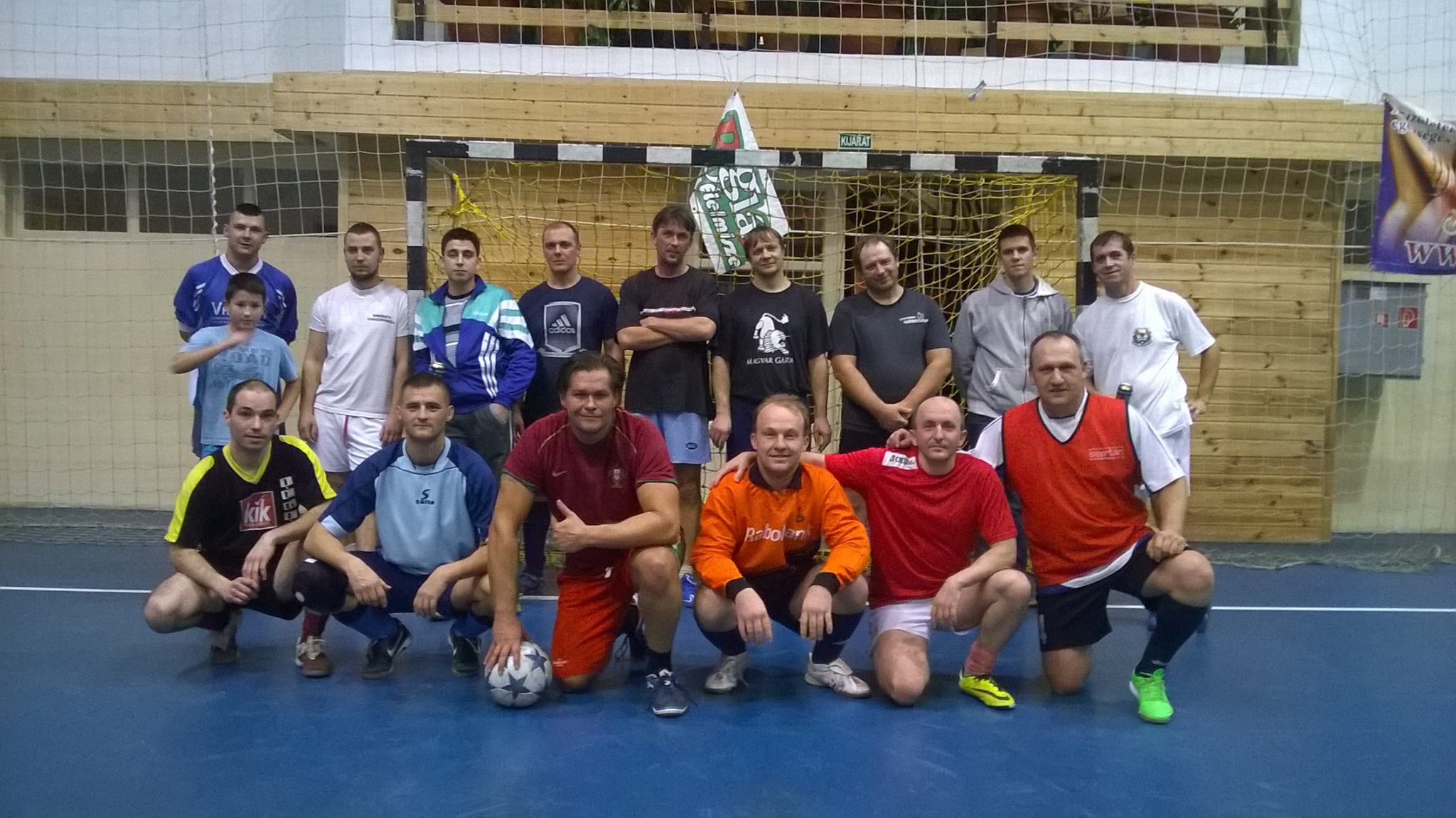 This year, our team, DTC also represented itself at the 2016 senior indoor championship, which is regularly organized in the László Somorjai Arena in Hajdúnánás. Our team finished with nice results at the championship, where we won the special award for fair play. 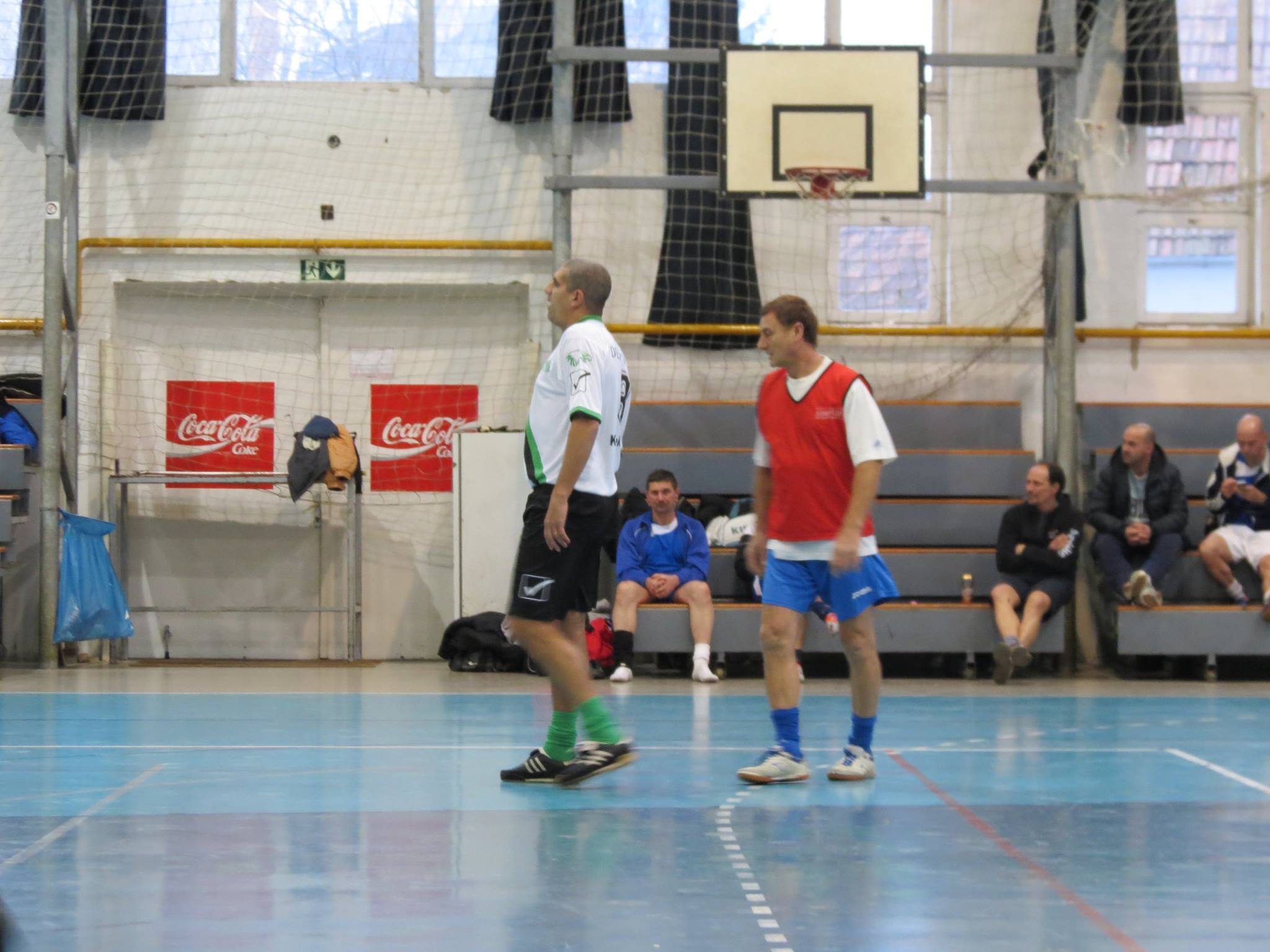 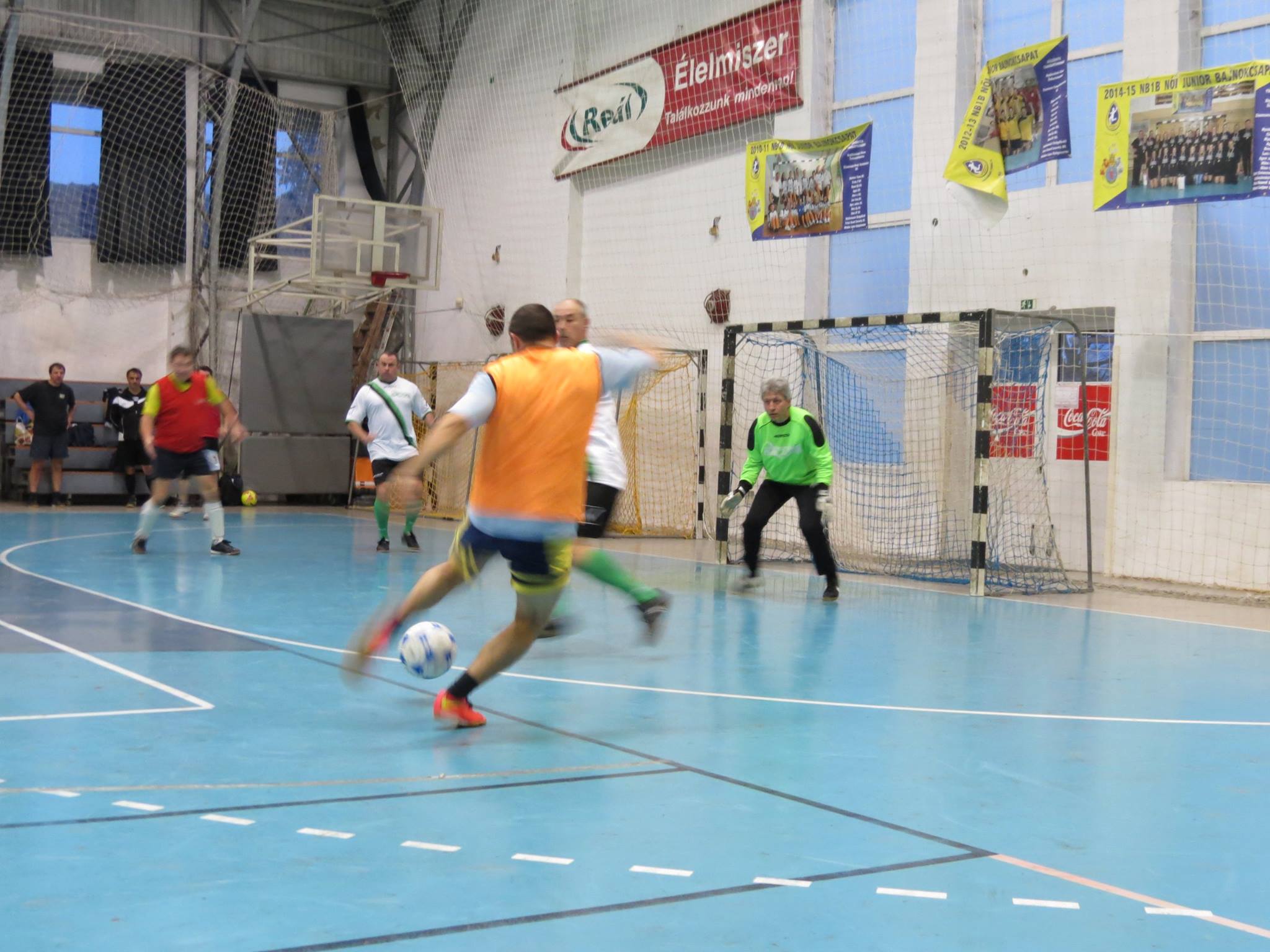 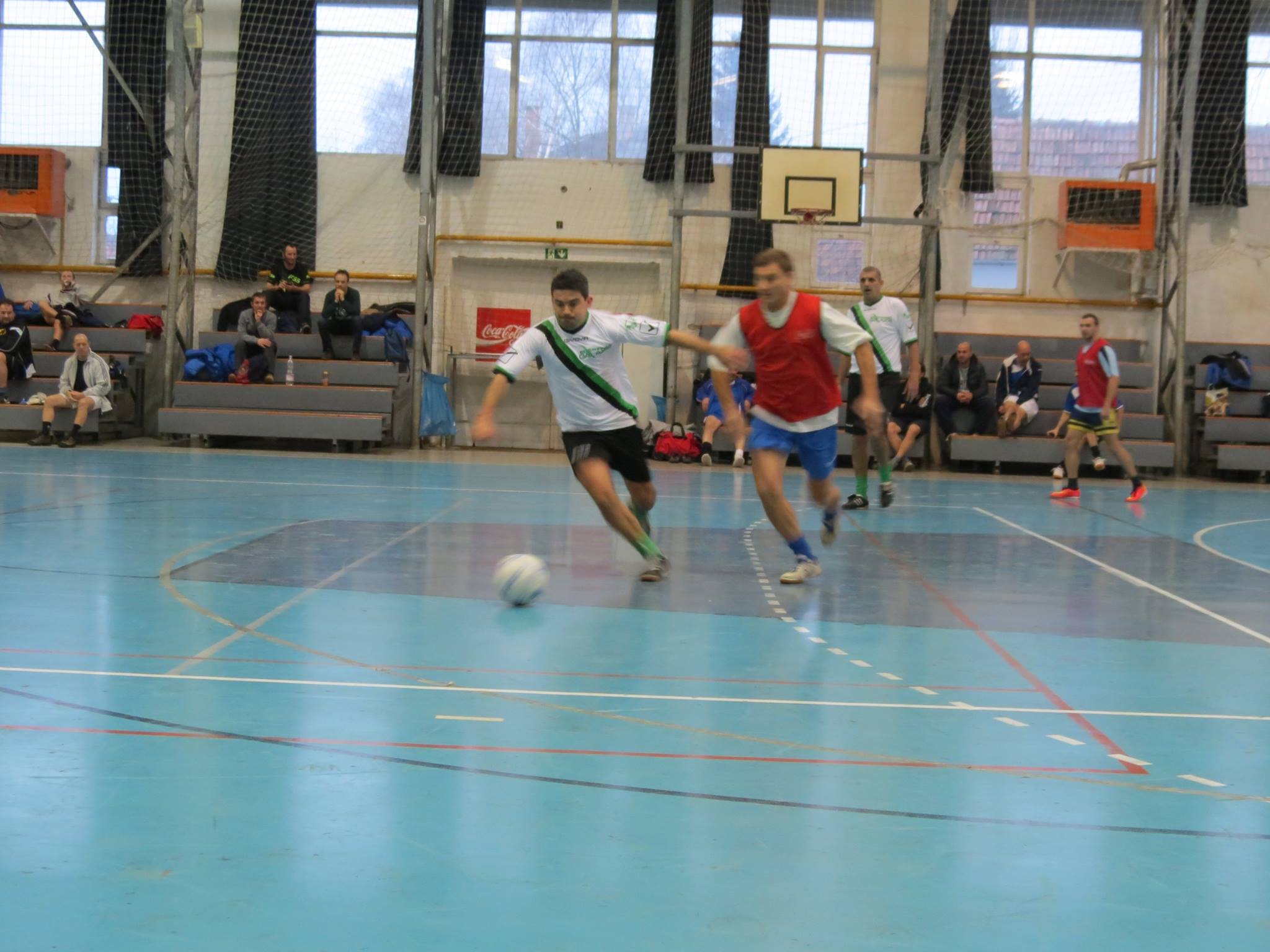