The BOREKO Theatrical, Artistic and Cultural Society was founded in 2015 with the aim of raising the low-key cultural life of our region to a higher level. Our other goal was to give accessible and affordable entertainment and cultural values for the large number of underprivileged inhabitants living in the neighbouring areas. Thanks to the hard work of our society’s management and members, BOREKO has grown into one of the most prominent and well-known NGOs of not only Hajdúdorog and its region, but also in Hajdú-Bihar and Szabolcs-Szatmár-Bereg County. The gem of our society in the BOREKO Theatre. The performances of our own plays have always swept the boards. All these plays have been performed to hundreds of people, applauded by a capacity audience. Our rural comedy entitled Birthday has become a smash hit, it was played by popular demand many times. Thanks to these performances, the members of our society have developed a very strong team spirit, it is safe to say that we are not only a theatrical group, but a family. We know each other’s thoughts, feelings, moods, which gives us huge help during the rehearsals and performances.

Studio interview with the Vice President of BOREKO

A festival organized by BOREKO Association begins in Hajdúnánás, on 11th February 2020, for the 150th anniversary of the beginning of the local theatricals. For this reason, the town television organized a studio interview, where Zoltán Koroknai, the Manager of the BOREKO Theatre and Zoltán Szólláth, a member of the Association, the mastermind and main organizer of the Festival attended.

Studio interview with the managers of BOREKO

BOREKO has become three years old! The Hajdúnánás Town Television has invited the management of the Association for a studio interview for this purpose. You can check the details of the pleasant, but meaningful discussion here:

Upon the invitation of the Headmanster of the Frigyes Korányi Greek Catholic Secondary School and College, Mr. Gyula Bobonka, BOREKO Theatre preformed its comedy “Birthday” in the school’s hall on 31st May. The audience mainly consisted of the members of the teachers and the relatives. After the performance, they expressed their acknowledgement not only by giving triple cheers, but in live words too, appreciating the play of the artists. The Headmaster’s “special award” was a kind surprise, which will be of course kept among the relics of the Association. 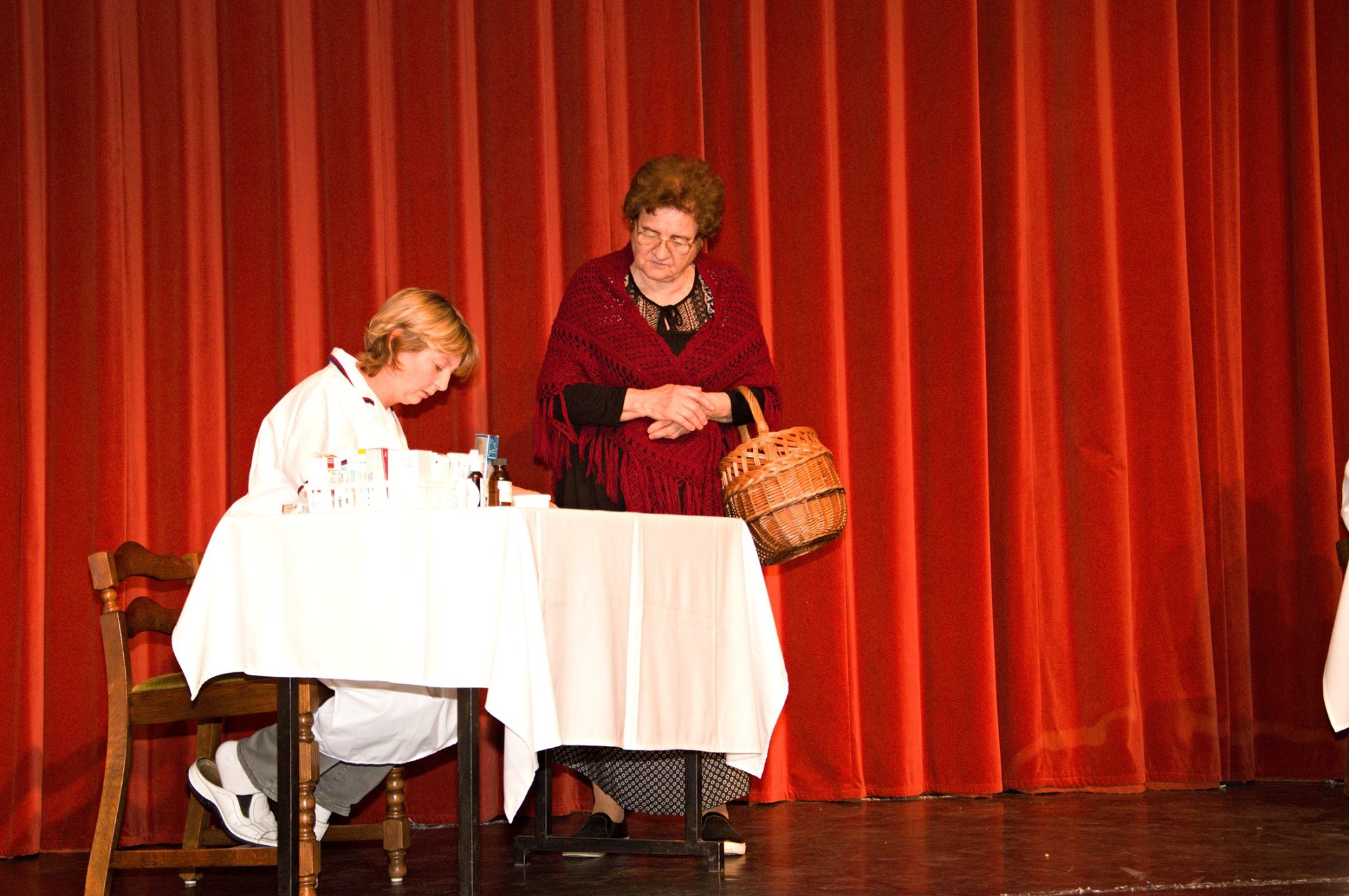 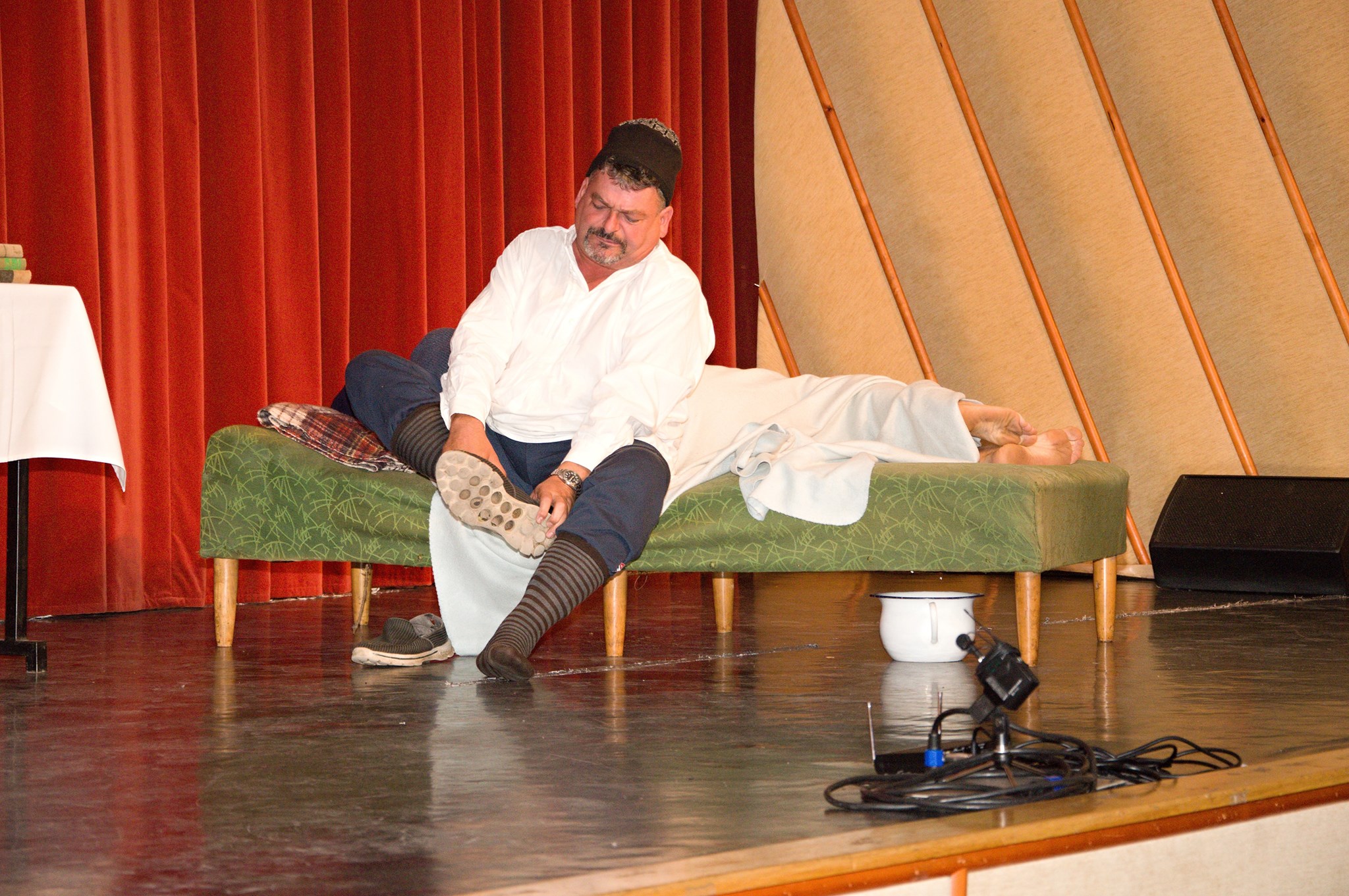 On 9th May, Tuesday, it was a pleasure to see Ferenc Baranyi, Kossuth Award poet and Franciska Kassai, singer visiting our Association. During the pleasant discussion, we overviewed the common performance activity options of the future.

On 6th May, Saturday, we performed our play “Birthday” in Polgár, in the theatrical hall of the Endre Ady Culture Centre. The audience was great, we can talk about the welcome only in superlatives both in human and professional terms. We would like to say special thanks to Mrs. Mária Ferenczné Fajta, Head of Institute for the organization and accommodation, to Mr. József Tóth, Mayor for the nice words and for the gift! This was an unforgettable evening for us!!!