Please support us with the 1% of your tax

The BOREKO Theatrical, Artistic and Cultural Society was founded in 2015. Teachers, cultural managers, merchants, truckers, firefighters, bus drivers and masseurs can be found among our members.

In the booklet “Emergency”, You can read the synopsis of Hopeland story

The story takes place in a seashore city called Hopeland, the protagonists are three 12-year-old children, Milla and Arnold (twins) and David, who spend their summer holiday at their uncle.

The twins now live at their grandparents, since their parents went to holiday. One morning they go to a bicycle tour at the shore, when they discover that a boy was saving a drowning chimp from the sea. The unknown character, who (as we can learn later) is called David, cares the animal professionally, but suddenly an old captain shows up and takes the monkey. The captain becomes suspicious for the children, who start investigating together, when they meet Maria and her granddaughter, Jasmine, who suffered a road accident and her arm was broken. I has been learnt, that the little monkey called Pongo was the mate of the little girls, and had disappeared some days before. It is also learnt that Jasmine’s accident had been caused by the captain by his white van.

From this time on, Milla, Arnold and David restart their investigation with full power, however, two accidents hinder them.

There will be a burning on David’s palm, them Arnold falls off the tree.

After a challenging search, they find the captain’s ship in the harbour, and with the help of David’s uncle, Jack (who is a lifeguard) and a young policeman, they capture the offender, who kidnapped protected animals to trade with them.

They return the little chimp to Jasmine, but the placement of the other animals are still in question. The storyline is going to find an answer on this question. 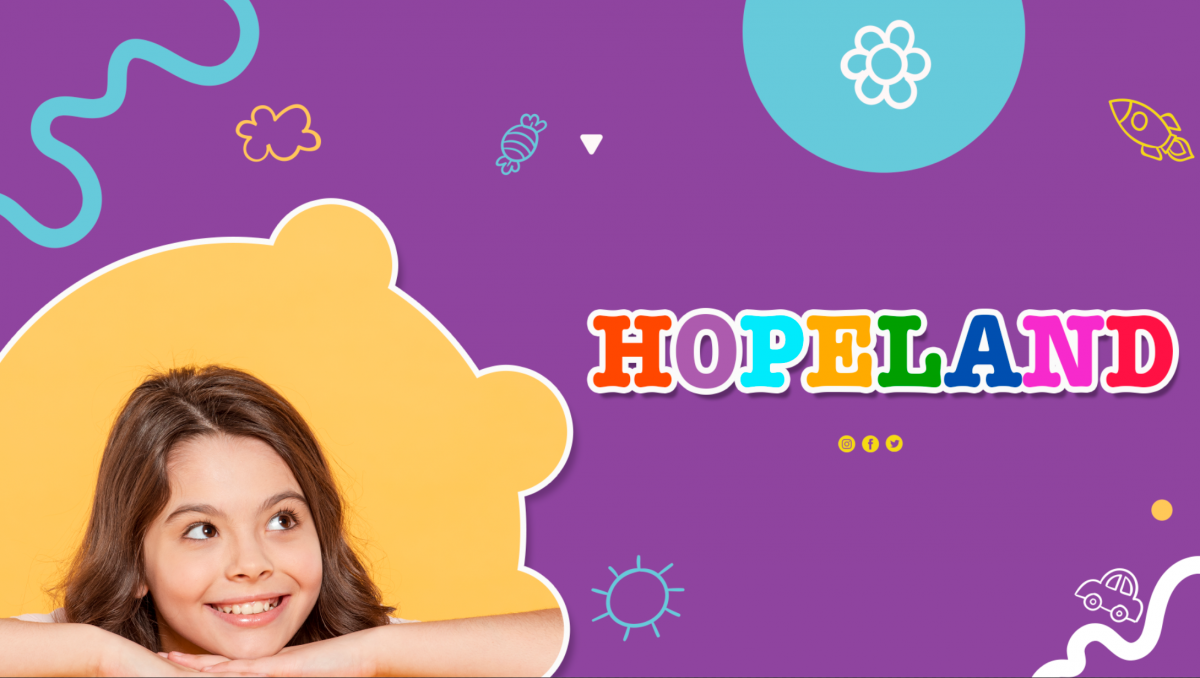 The BOREKO Theatrical, Artistic and Cultural Society was founded in 2015 with the aim of raising the low-key cultural life of our region to a higher level. Our other goal was to give accessible and affordable entertainment and cultural values for the large number of underprivileged inhabitants living in the neighbouring areas. 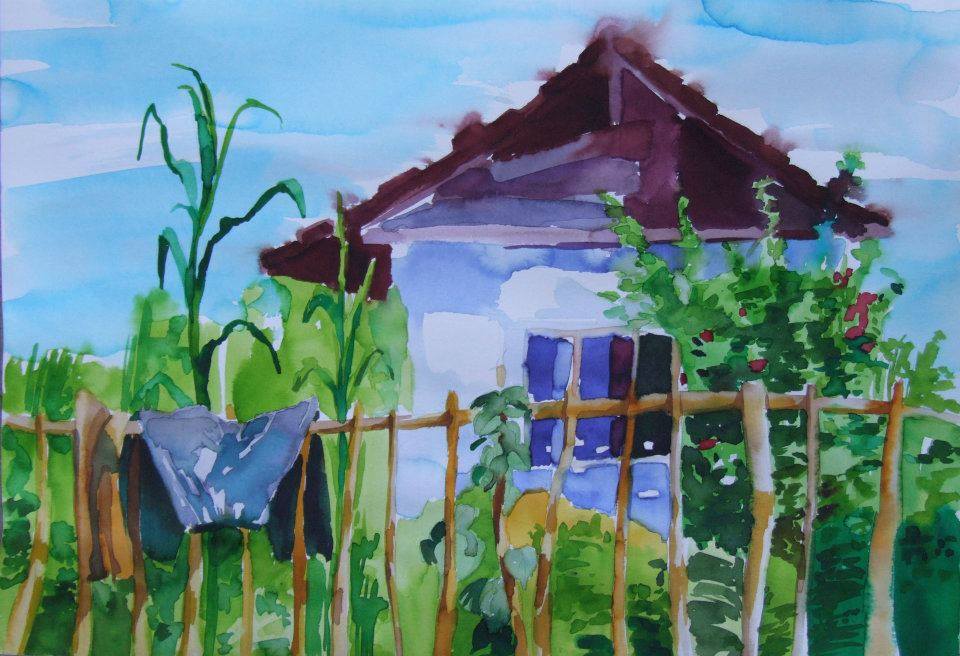 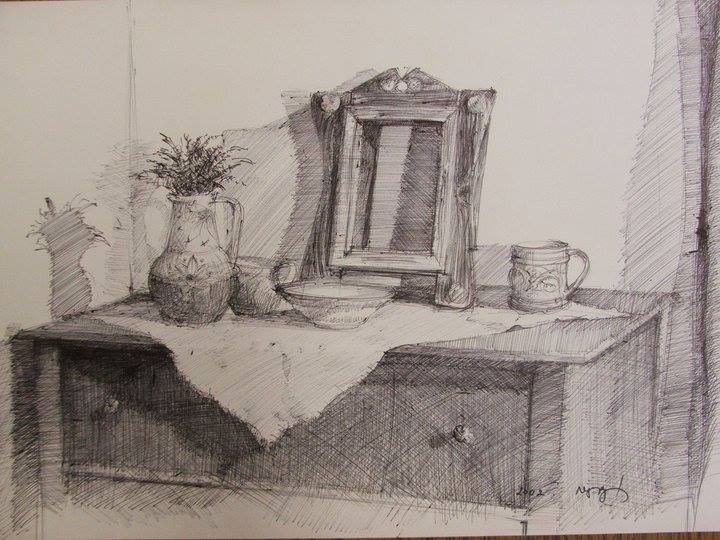 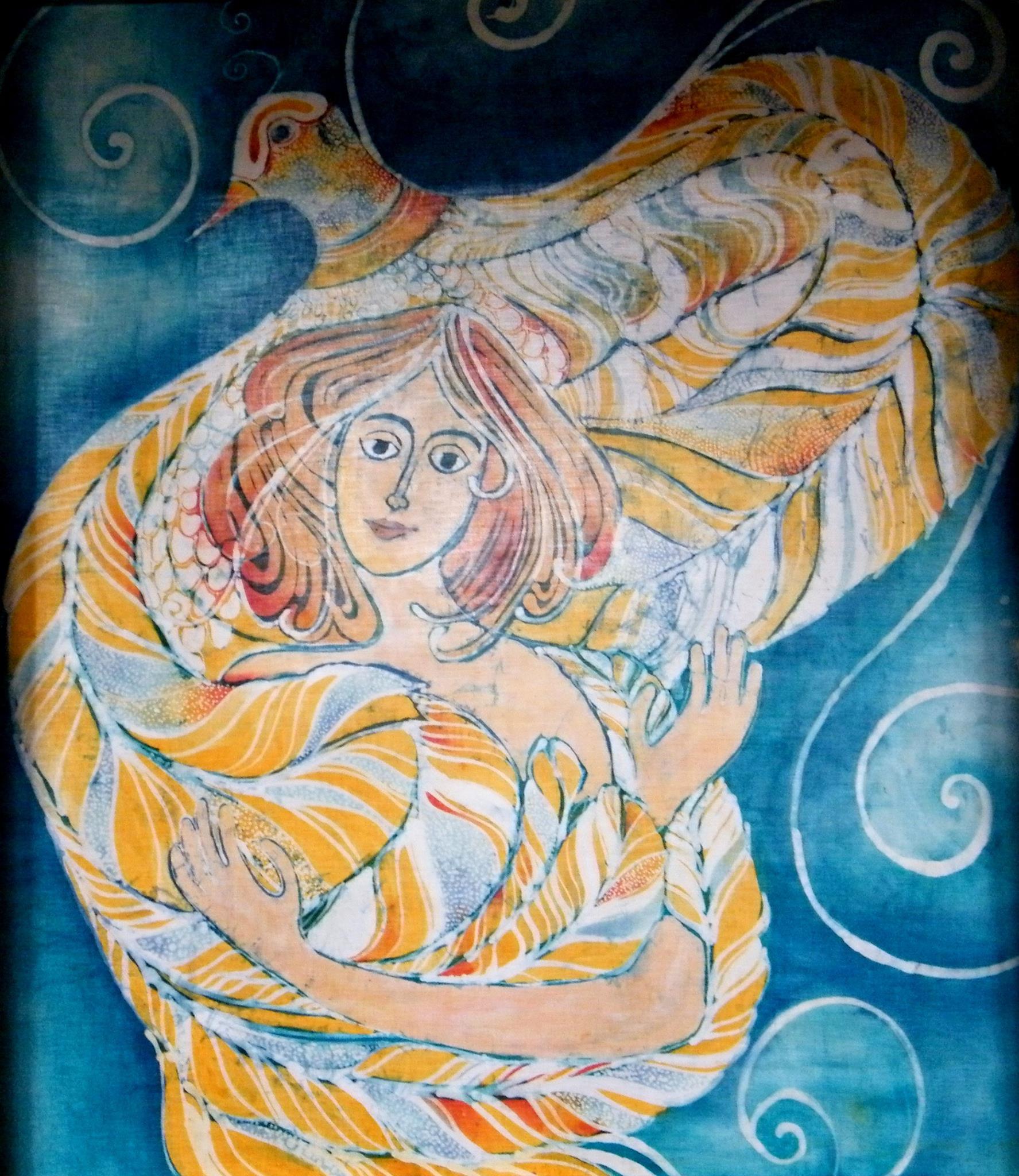 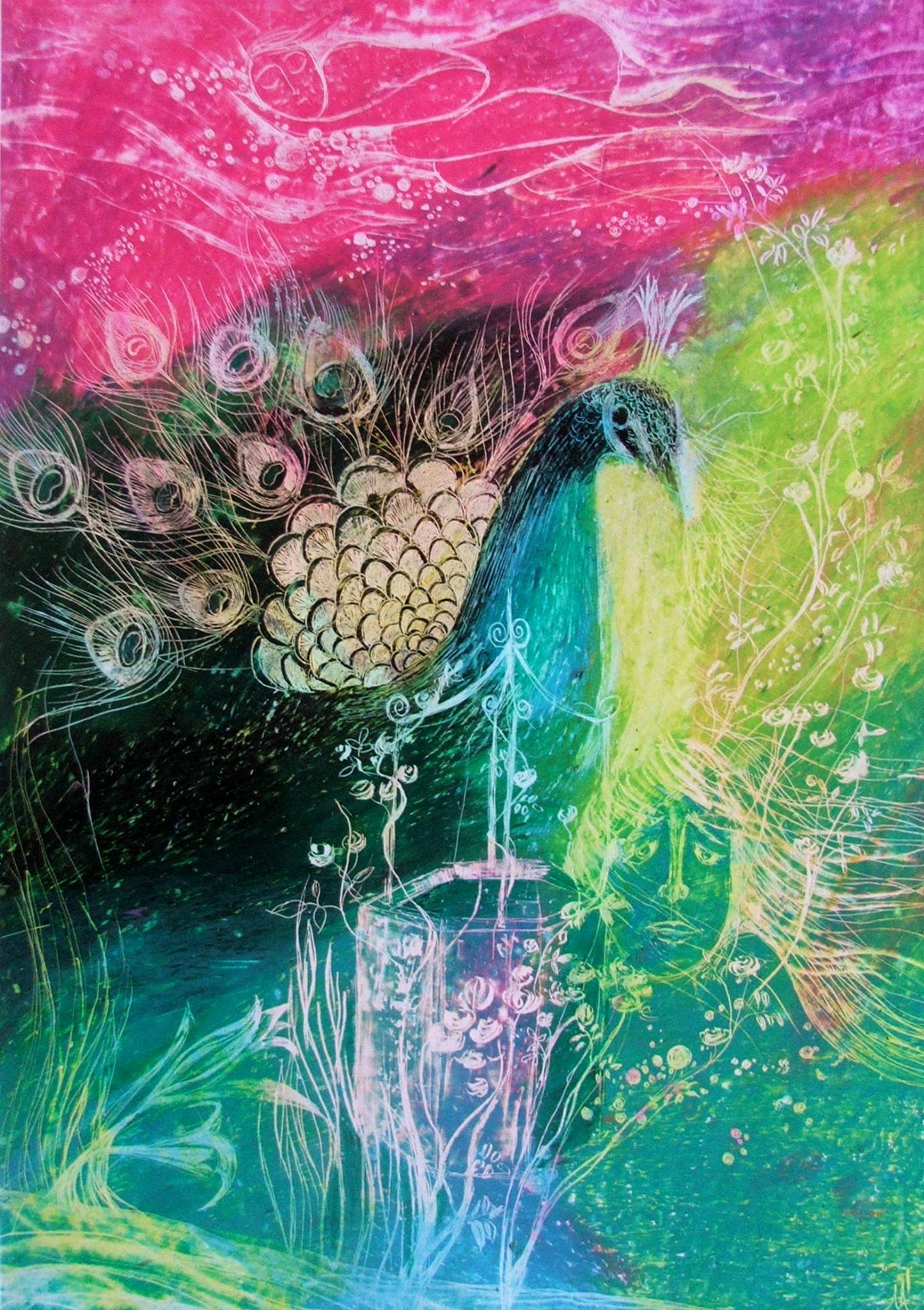 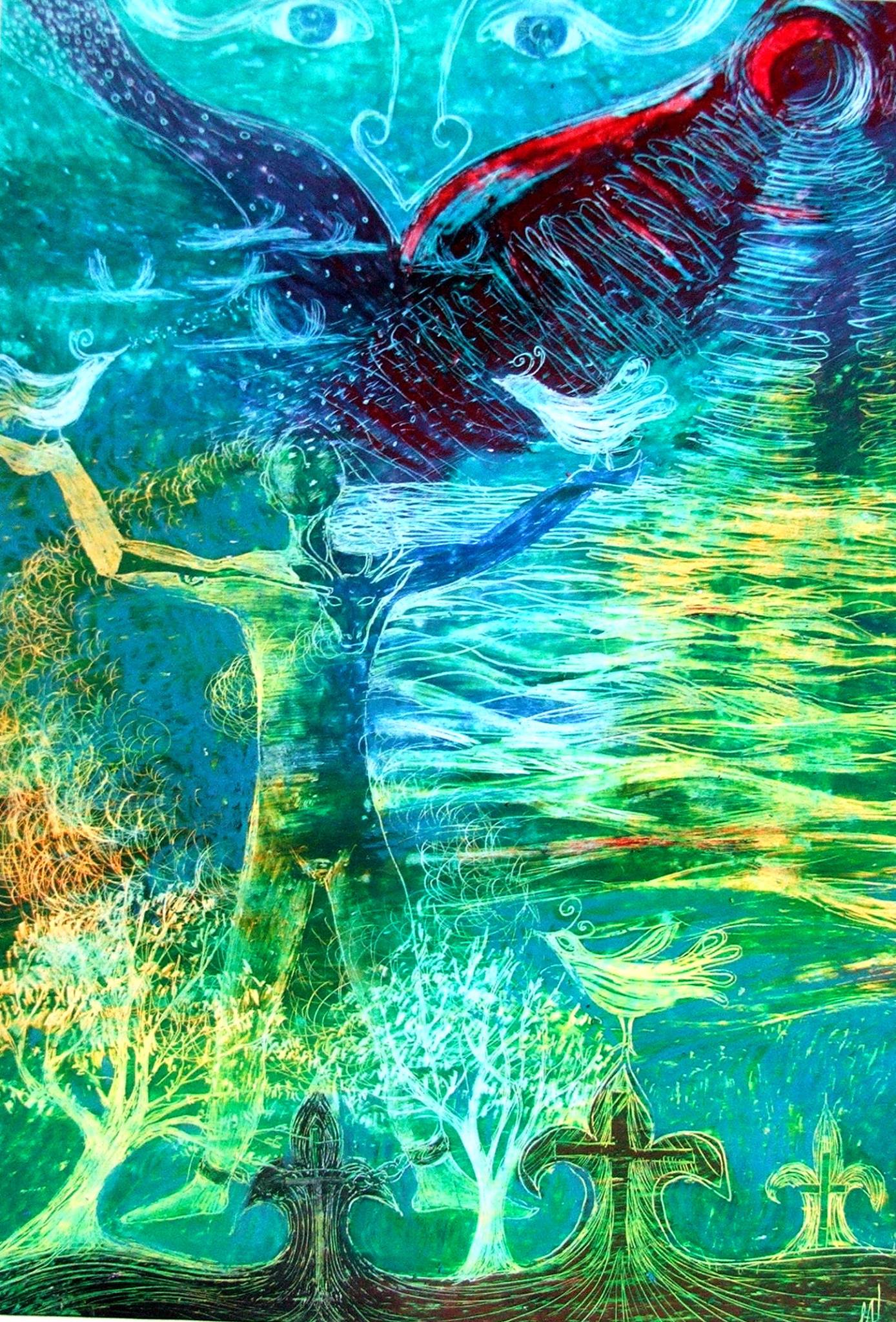 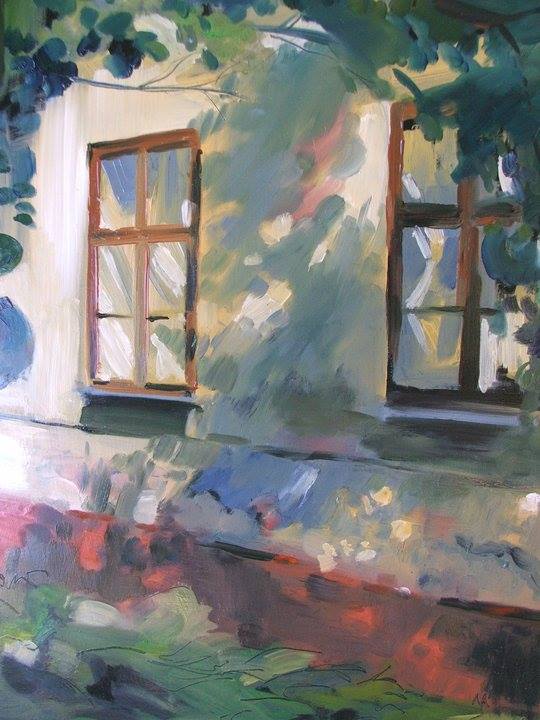 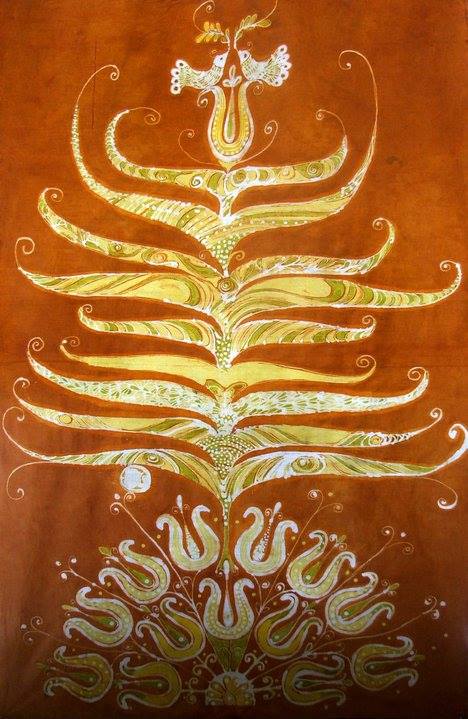 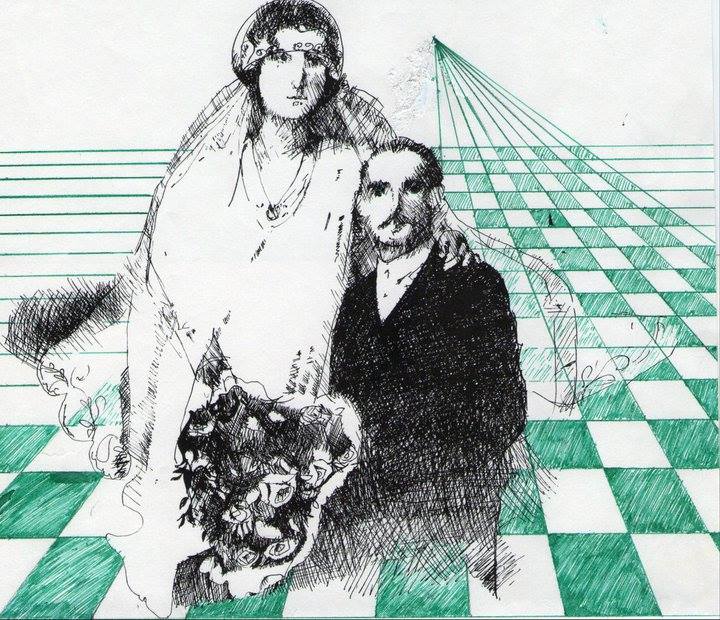 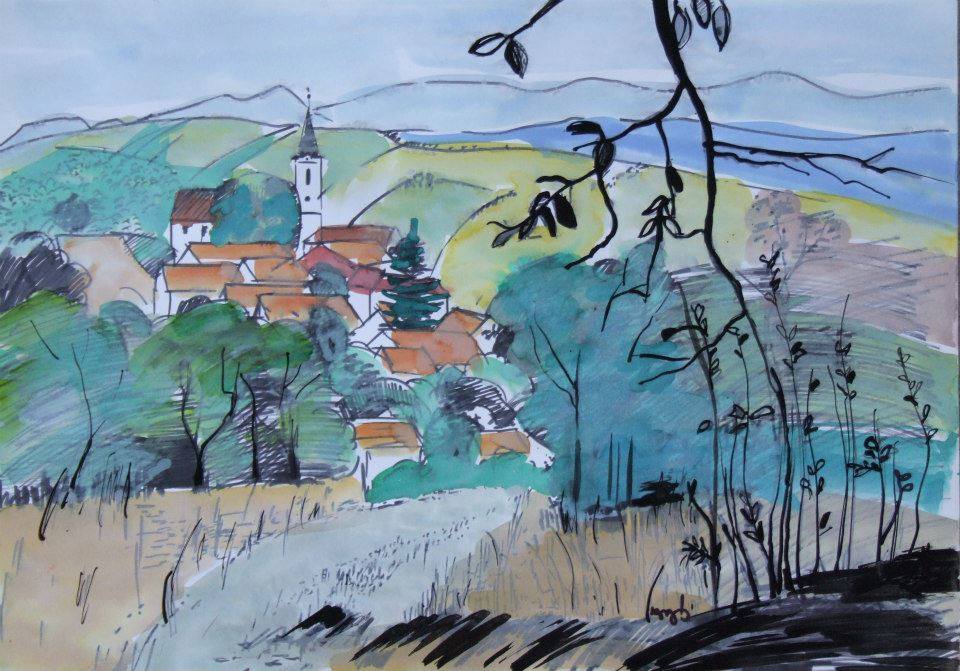 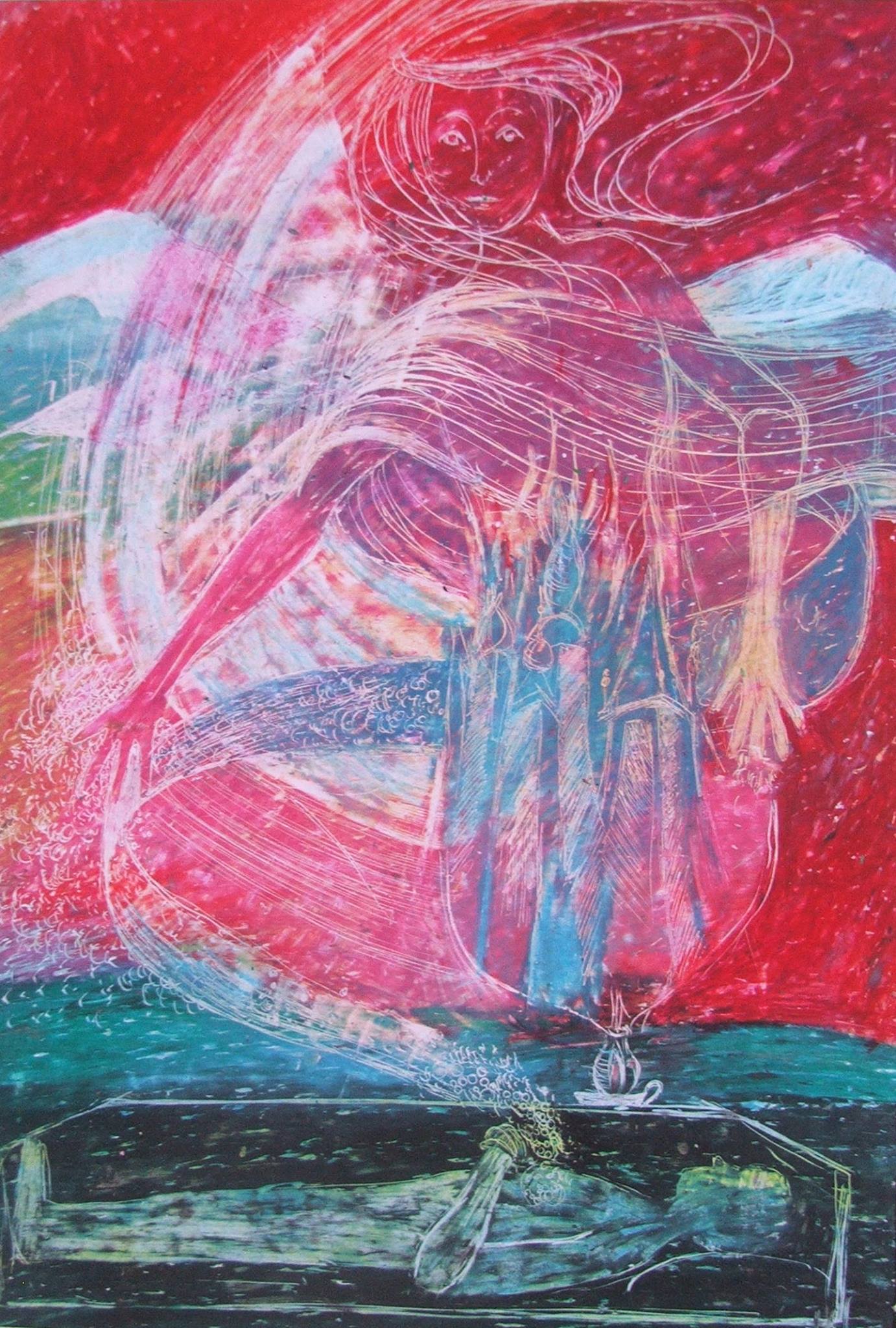 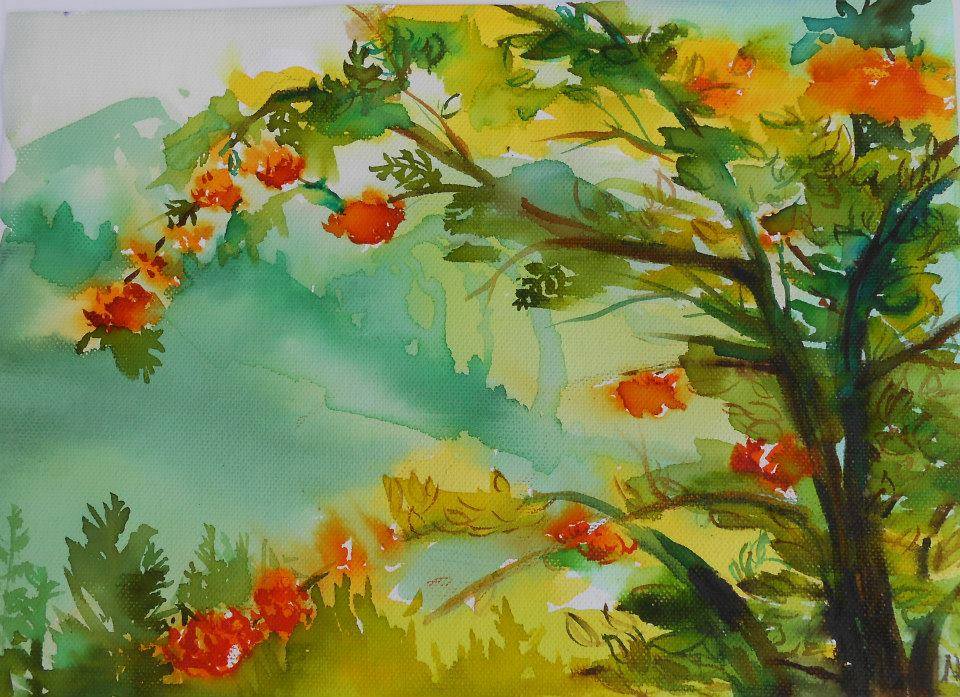 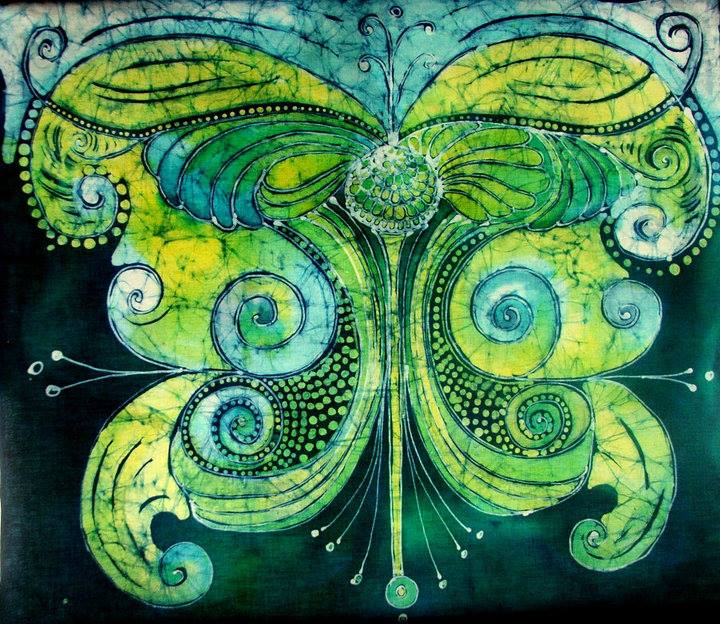 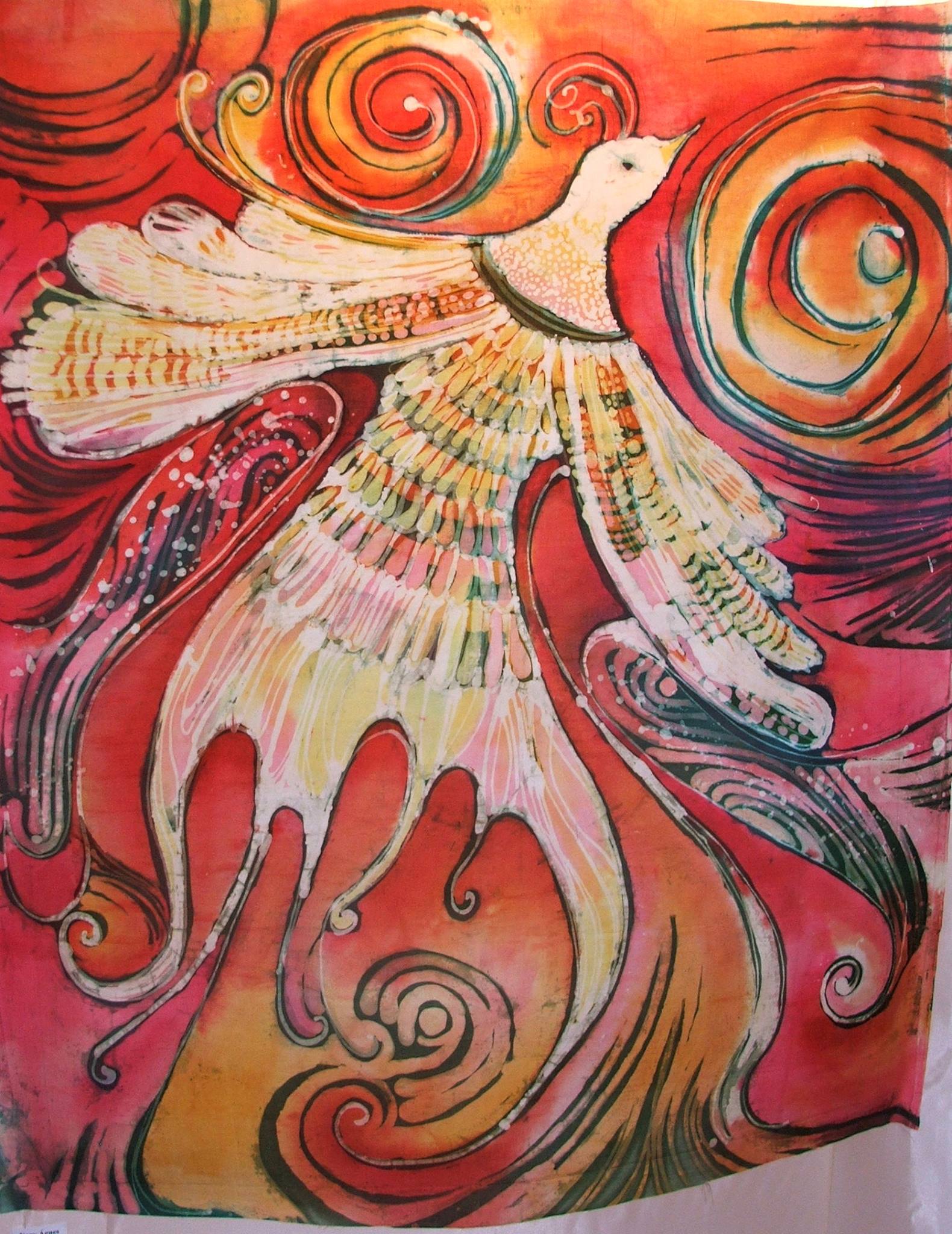 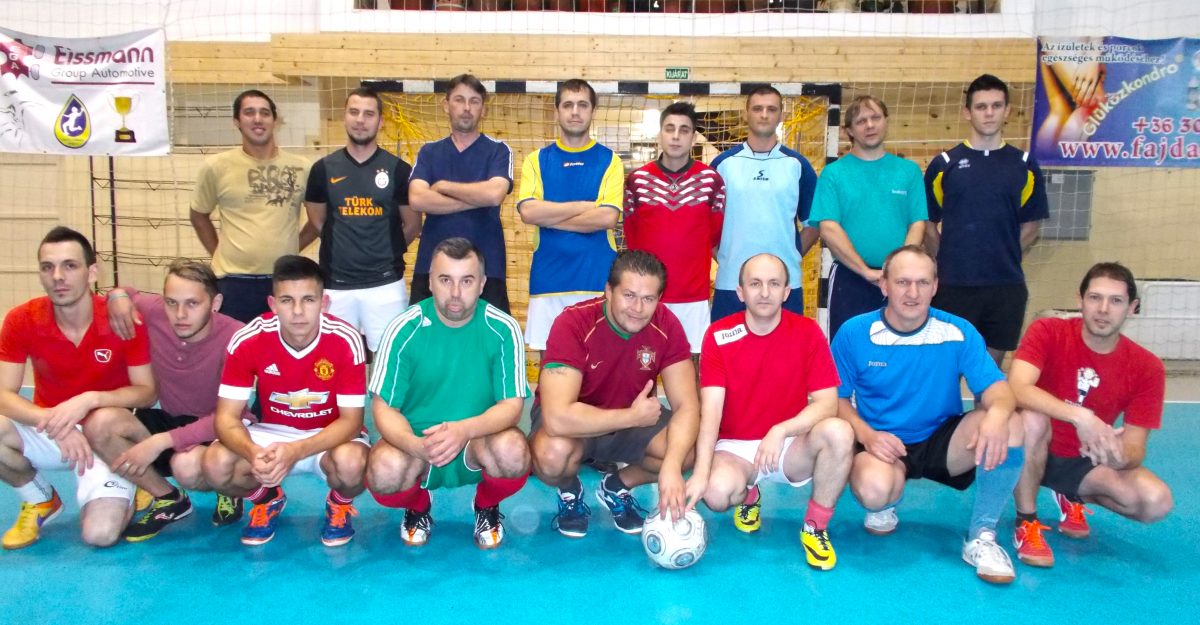